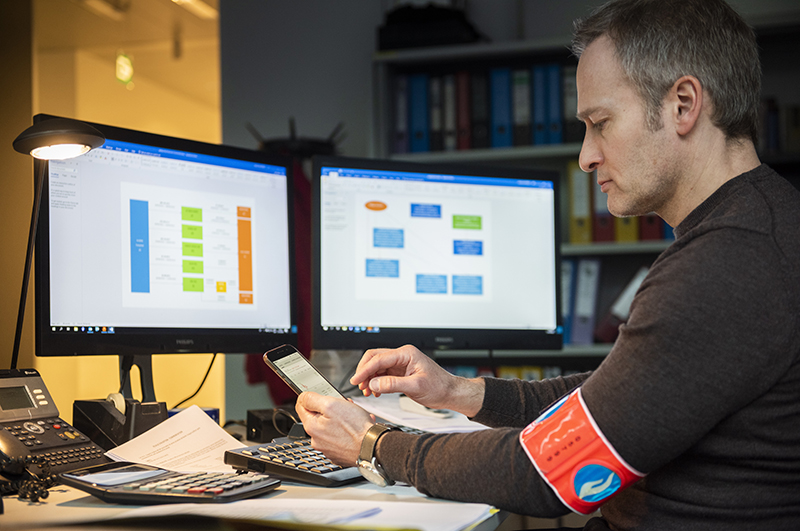 These joint investigation teams (MOTEM) will tackle social fraud in the same way in all judicial districts. An investigation plan will be drawn up at the opening of each case, in consultation with the competent inspection services.

The aim of this initiative is not to tackle isolated cases of social fraud, but to combat organised social fraud, with a view to recovering illegally acquired property.

Between 2017 and 2019, several wholesalers of sanitary ware, in particular boilers, invoiced Dutch customers for 3.5 million euros worth of goods. The goods were not delivered to the Netherlands but were sold on the Belgian market by another company, in DIY stores in Antwerp and Brussels. Although the sales on the Belgian market were made with VAT, the perpetrators did not pay this tax.

After multiple phone tapping operations and surveillance of several bank accounts, the fraudster was arrested in January 2019. In December 2019, his main accomplice was extradited from Germany to Belgium. The stolen proceeds of the fraud, estimated at 800,000 euros, could only be partially recovered.

The European Hockey Championship in Antwerp was carefully monitored by the police. This surveillance or monitoring consists of uncovering fraud and deception, especially match-fixing, through the joint action of various partners: This was a partnership between, among others, the Federal Judicial Police (FJP), the Local Police, the Federal Public Prosecutor's Office, the local public prosecutor, the Gaming Commission, the referees and the national and European sports federations. Monitoring, as a police task, is synonymous with prevention: what can be avoided should not be prosecuted. During this championship, cooperation went perfectly. No irregularities were observed.
A cooperation project with the tennis federation was also set up. In concrete terms, the FJP of West Flanders and the police zones Damme/Knokke-Heist and Westkust, in collaboration with the public prosecutor's office, Tennis Vlaanderen and the tournament organisers, set up a prevention programme to prevent match-fixing and manipulation of results. Tennis players were explained how dishonest people operate in order to establish contacts and try to influence them. One person was arrested in connection with this prevention programme.