Implementation of the new EU regulations and preparation of Schengen evaluations

International partnership: the key to success

The Federal Police conducted intensive negotiations with France, the Netherlands and the United Kingdom on a new treaty on international rail traffic through the Channel Tunnel. Preparations were made for three important conventions implementing the Benelux Treaty on Police Cooperation of 23 July 2018, which has not yet been ratified. 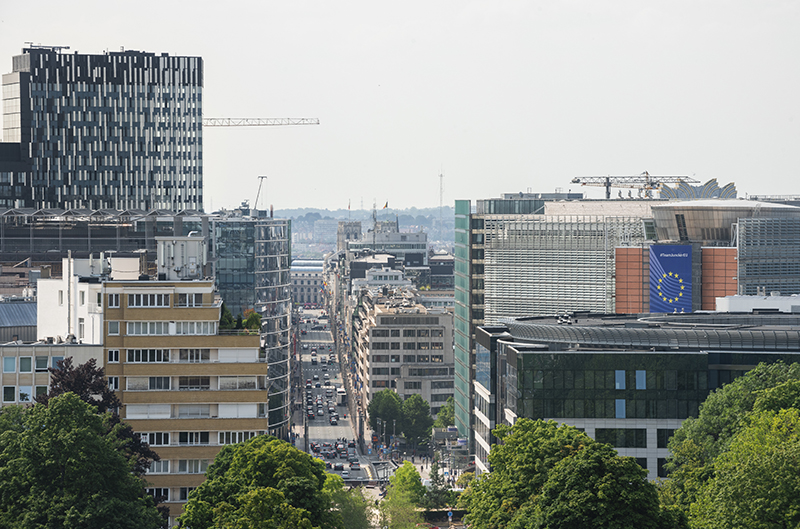 Implementation of the new EU regulations and preparation of Schengen evaluations

The first impact assessments on the implementation of the new European Union (EU) regulations have been carried out (in particular concerning the Entry Exit System, the new SIS regulations and the capacity calculation for the European Border and Coast Guard Agency). On this basis, the necessary preparations were started for the purchase of new ICT equipment (with EU funds). Initial estimates for new staff recruitment have also been taken into account. This implementation will require monitoring and structural capacity in the coming years.

In the spring of 2020, the police would again be subject to Schengen evaluations with regard to police cooperation, Schengen border control and the functioning of the SIS/SIRENE systems. However, due to the Covid-19 epidemic, these evaluations have already been postponed twice. In 2019, in addition to filling in the quarterly questionnaires in consultation with the Directorate of Police Information and ICT Resources (DRI) and the Federal Judicial Police (DGJ), the Directorate of International Police Cooperation (CGI) already carried out five of the twenty planned site visits to police zones and/or border posts, in order to best prepare the visits of the evaluation committee. 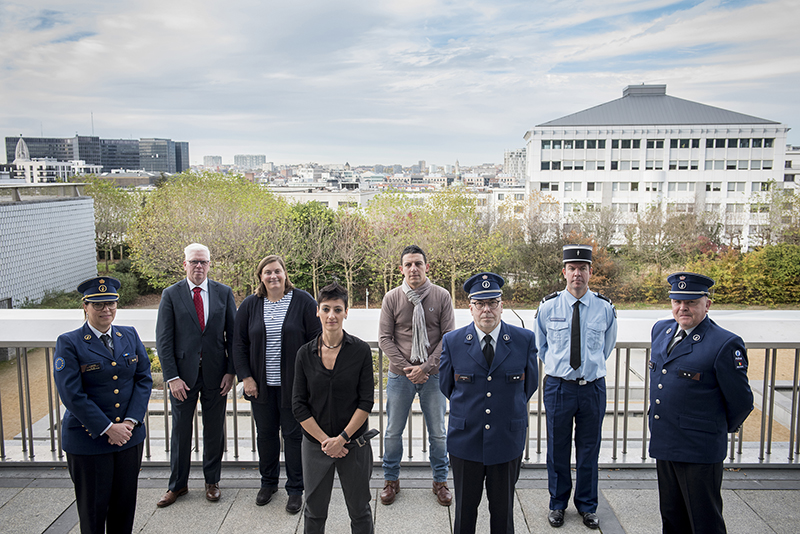