BePad: sharing information for the sake of public order

The helicopter, an asset in the air

In addition to the usual public order missions for football matches and festivals (Tomorrowland, Rock Werchter, Pukkelpolp, Graspop, Francofolies, Dour, etc.) the police were also involved in the start of the Tour de France and the commemorations of the 75th anniversary of the Battle of the Bulge.

To manage these different events, a Local Police zone can request non-specialised reinforcements from: 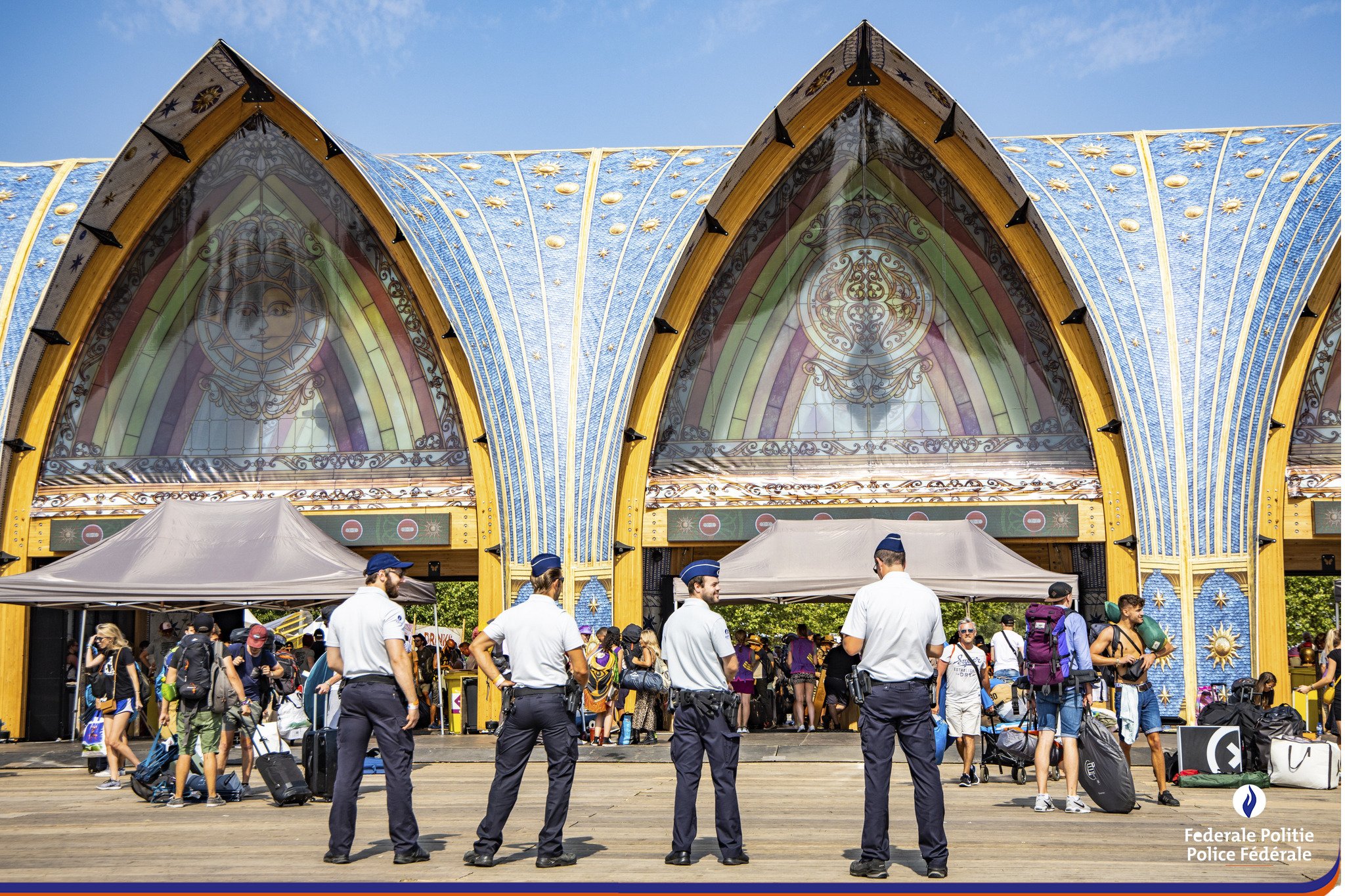 The Directorate of Public Security (DAS) provides specialised support to police zones to prevent or resolve violent and/or potentially dangerous situations in terms of public safety. To this end, the directorate can deploy mounted police, water cannons, video teams to spot and identify troublemakers, and even lock-on teams to detach demonstrators who attach themselves to rails or buildings, for example.

Both specialised and non-specialised support provided by DAS required the deployment of 478 staff members (compared to 2018 last year) for all these missions.

Since they were put into operation for the first time in 2018, the temporary fixed cameras have been in constant demand throughout the Kingdom by our partners of the Integrated Police since 2019. Renamed ARGOS, from the name of this Greek giant with a hundred eyes spread over the head and body, this technical support has proven its added value and effectiveness. This is reflected in the many expressions of satisfaction received at the end of the commitments of DAS, for example at the 24 heures de Louvain-la-Neuve, at the Libramont Agricultural Fair, during the commemorations of the 75th anniversary of the Battle of the Bulge in Bastogne, at the Rock Werchter Festival or during the Sluitingsprijs cyclocross in Malle. 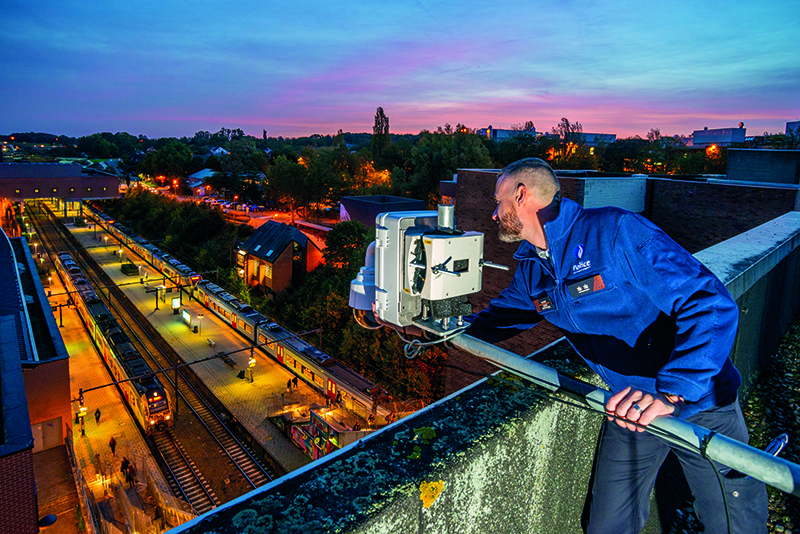 BePad: sharing information for the sake of public order

BePad is a computer application for managing events, individuals, groups and phenomena being (possibly) of importance for or representing a (potential) danger to public order (public security, peace, health and public cleanliness). In 2019, a new version of this database for the administrative police was launched.

BePad centralises all administrative information of the Federal Police and the Local Police and makes it available for everyone. The aim is that all users work with one and the same programme, so that the information is entered, managed and shared in an identical manner. That way, double entries can be avoided. In principle, all police officers have access to this application.

A new type of protest events organised in the first half of 2019 has undoubtedly marked the social, political and police domains. These are, on the one hand, the "Yellow Vests" movement and, on the other hand, the Climate Marches and Climate Thursdays, considered as two movements that are part of a New Way of Protesting. These movements, although they upset the societal field and break with the usual codes of event management, were controlled by the police forces, which managed to be present over time, but also in a decentralised manner and by applying the reference framework of negotiated management of the public space (de-escalation, pacification), in order to avoid confrontation and riots as much as possible.

The helicopter, an asset in the air

Air support is also used for public order missions. From above, valuable information is transmitted in real time to the ground teams. 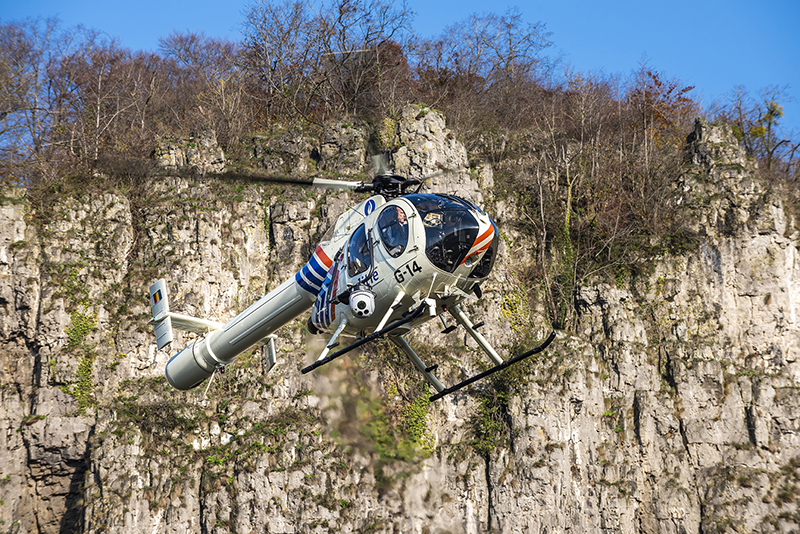