The flair of our police dogs

Technical support of the Maritime and River Police 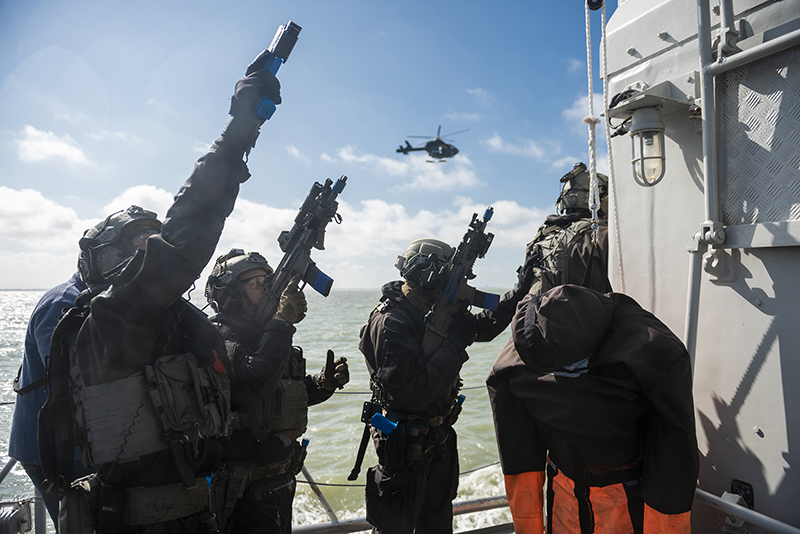 A great success, but without a happy ending... On 5 July, a drone was deployed to search for a missing person at the request of the Missing Persons Unit. The victim, a 74-year-old person suffering from dementia, had been missing for more than a week. Previous searches, also with the support of a helicopter, had been unsuccessful.

A large area was then demarcated for a final, thorough search. The search teams on the ground were assisted by a drone team to go through the fields and waterways with a fine-toothed comb. Their efforts were rewarded: thanks to twinkling reflections, the drone team was able to locate the victim's bike in a ditch. The victim was found lying underneath her bike and was unfortunately deceased. 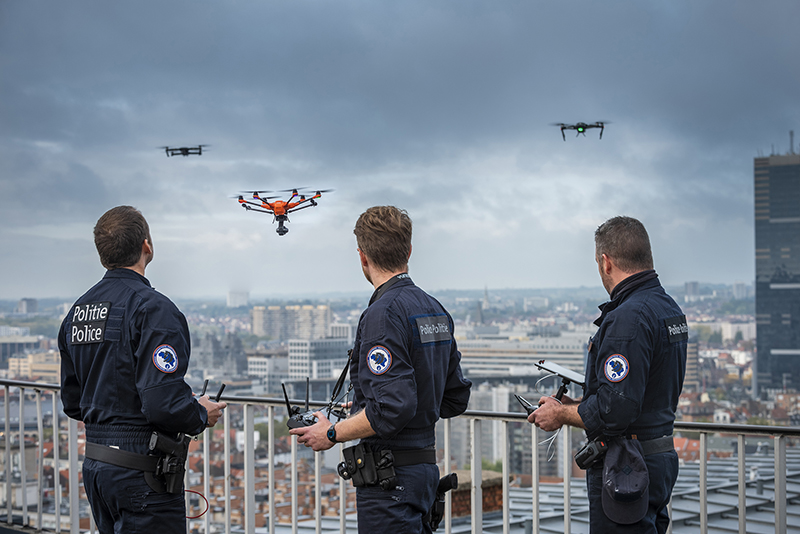 The Directorate of Protection (DGA/DAP) can support high-risk searches carried out by the Federal Judicial Police.

The flair of our police dogs

The Directorate of Dog Support (DACH) and its 148 police dogs (as of 31 December 2019) carried out a large number of specialised interventions.

The technical facilities of the Maritime and River Police (SPN) are implemented by specially trained staff, included in a specific section called TST (Technical Support Team). 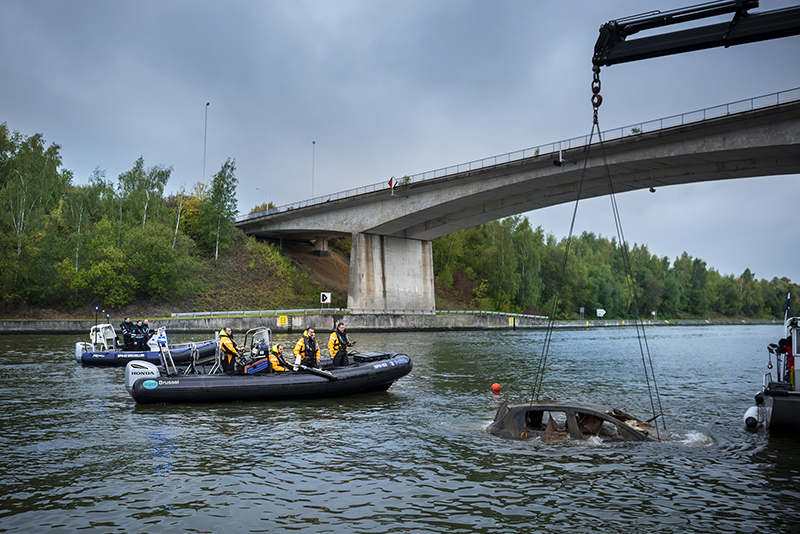 On the basis of their scientific expertise (psychology, sociology, etc.), the behavioural analysts (GAC) of the Federal Police offer support to investigators through three main missions:

In 2019, the behavioural analysts provided support in 203 cases and carried out the following missions in this context:

A team of experts specialised in hearing techniques, particularly those conducted with a polygraph or lie detector.

This section carried out 271 polygraph tests, with the following results:

The main task of a team from the Directorate of Technical and Scientific Police (DJT) is to standardise hearings of minors, which are very specific. To this end, the team has developed the TAM network, which operates at the tactical and operational levels. The missions of the TAM team can be divided into three main activities:

To this end, it uses the ViCLAS (Violent Crime Linkage Analysis System) tool, among others.

A total of 69 analyses were conducted using the ViCLAS database and revealed the following results:

The Facial Service handled a total of 444 requests, including:

The technical and forensic police laboratories provide specialised support to the investigation services of the Local Police and the Federal Police (trace sampling, analysis and comparison of traces).

Apart from disasters, the DVI Team (Disaster Victim Identification) also intervenes in victim identification in general and takes up new challenges such as necrosearch (forensic archaeology) and MTD (Difficult Terrain) in order to find solutions in case of difficult identification of deceased victims.

The DVI consists of a permanent core within the Directorate of Technical and Scientific Police (DJT) and a DVI pool with staff spread throughout the country.

Partnership is a key element for the DVI. Indeed, the professional approach in the field requires careful organisation and cooperation. In order to effectively coordinate this cooperation, realistic exercises are organised every year.

The DVI Team carried out 192 interventions in 2019. In 120 cases, circumstances allowed for identification. So far, 105 of these deceased victims have actually been identified.

In 2019, the DVI organised two large-scale exercises in the form of a simulated disaster. 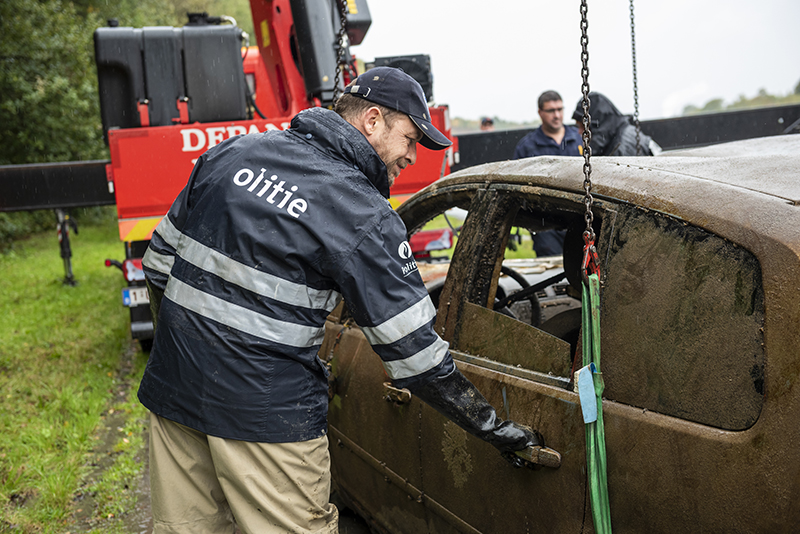 The cooperation protocol between the DVI team and police services of assistance to victims was concluded last year. This agreement is based on the principle of solidarity and provides that the police bear full responsibility for psychosocial support during the ante-mortem process in disasters. Training sessions started in 2019 and the Local Police zones were well represented! 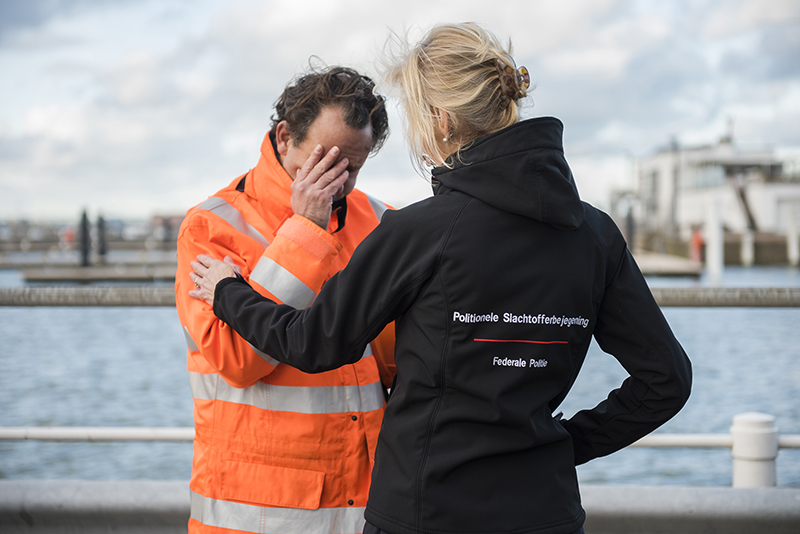 The Federal Judicial Police has a team specialised in counterfeiting and identity fraud using false documents. To this end, this team maintains contacts with national and international partners.

A total of 34 542 identity or travel documents of EU nationals were analysed under the EUROPA procedure; 277 documents were declared invalid. 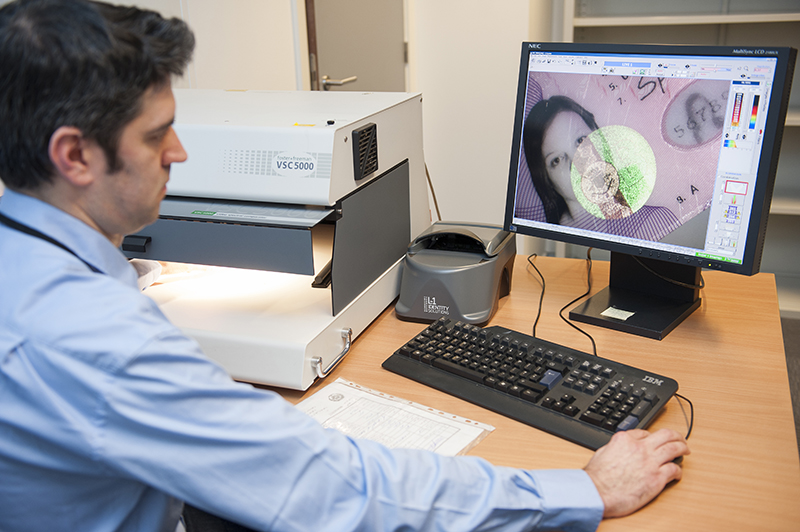 In addition, the expert team of the Federal Judicial Police carried out 319 interventions in collaboration with international partners. 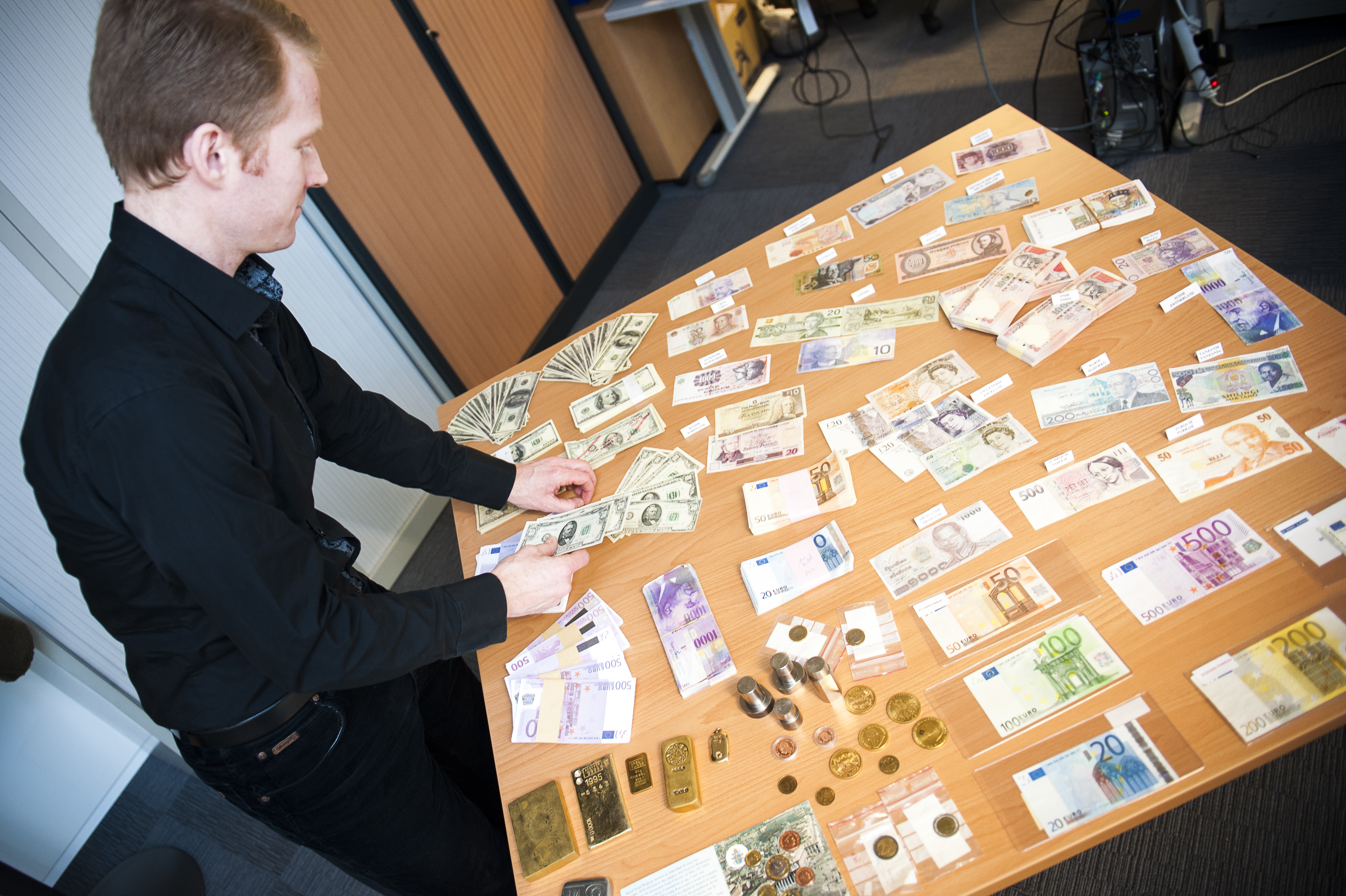